The House set to begin public hearings against the president – who has struggled furiously to prevent the investigation.

With less than a year until Donald Trump faces re-election, the House of Representatives is scheduled to begin public hearings on Wednesday into alleged misconduct by the president that Democrats and some Republicans say could warrant his impeachment. It is a day that Trump has struggled furiously to prevent, blocking witnesses, attacking investigators and throwing up a social media smokescreen. But when the Democratic chair Adam Schiff gavels the House intelligence committee to order, cameras from every major network will carry the proceedings to millions of Americans, some of whom will be encountering the allegations against Trump for the first time. Trump has denied any wrongdoing. Now, the country will decide.

It is a very momentous occasion, said Richard Briffault, an impeachment expert and professor at Columbia law school. This will only be the fourth time in more than 225 years that Congress has considered the impeachment of a president.

Democrats allege Trump abused the power of his office by withholding military aid and dangling a White House visit in an effort to force Ukraine to announce sham investigations of Trump’s political rival, Joe Biden. Republicans say Trump had good reasons for stalling aid and acted within his power to do so.

I am going to reserve judgment until we have a chance to hear from all the witnesses, and indeed, we continue to learn new facts, Schiff told CNN Tuesday evening.

Democrats have a two-part case to make, Briffault said: “One part is about the facts. It doesn’t sound like the president is really contesting a lot of the facts anymore, although we’ll find out as that goes forward.

But the harder part, I think, is saying that this is serious enough that it justifies removal from office.

Corey Brettschneider, the author of The Oath and the Office: A Guide to the Constitution for Future Presidents and a professor of constitutional law at Brown University, said that while the president has broad powers to exercise foreign policy, those powers do not include exercising foreign policy for his own personal benefit.

When it comes to impeachment, the framers dedicated a significant amount of time to thinking about this, Brettschneider said. They made a deliberate decision to say ‘high crimes and misdemeanors’, emphasizing that if the president abused power – not just committed a crime – then he or she would be removed.

In a nod to the gravity of the moment, Schiff instructed colleagues in a letter on Tuesday to be mindful of the solemn and historic task before us. A dueling strategy memo circulated by Republicans urged the party to mount an aggressive defense of the Trump.

Two witnesses were scheduled to testify on Wednesday. In a closed-door deposition earlier this month, Bill Taylor, the acting ambassador in Kyiv, told investigators that Trump was adamant about the need for a public announcement of investigations by the Ukrainian president, Volodymyr Zelenskiy. The state department deputy assistant secretary, George Kent, said Trump “wanted nothing less than President Zelenskiy to go to a microphone and say ‘investigations’, ‘Biden’, and ‘Clinton’. Clinton was a reference to a conspiracy theory about 2016 election tampering that Trump credited, witnesses have said. The Democrats planned to call nine additional witnesses in the space of eight days, including almost everyone they have deposed behind closed doors, with the last public testimony currently scheduled for next Thursday. Public impeachment hearings are expected to last about two weeks, until the Thanksgiving holiday break. Upon conclusion of its work, the intelligence committee is to submit a report to the judiciary committee, which then could draw up and vote on articles of impeachment. The full House could proceed to a vote on the impeachment of Trump by the end of the year. 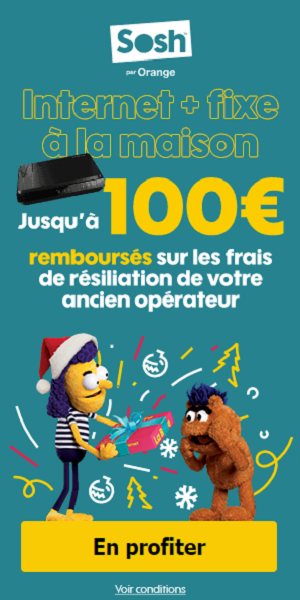